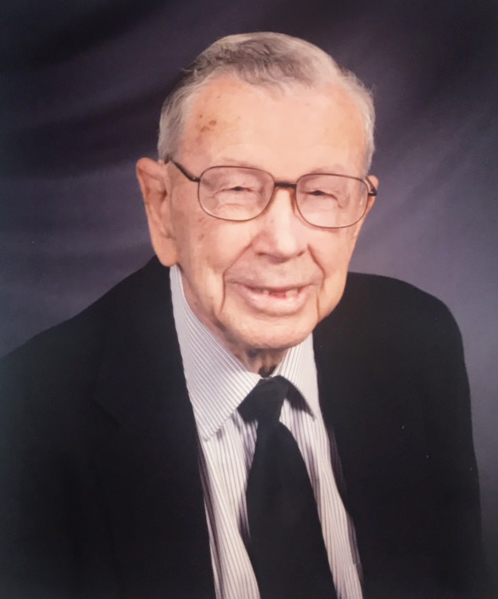 Obituary of Henry B. Melancon

Please share a memory of Henry to include in a keepsake book for family and friends.
View Tribute Book
Funeral services for Henry B. "Tunney" Melancon, 94, of Jal, New Mexico will be held on Tuesday, January 12, 2021 at First Baptist Church in Jal, NM at 2:00 pm with Bro. Jodi O'Briant officiating. Burial will follow at Jal Cemetery. Arrangements are under the direction of Kirby~Ratliff Funeral Home. Tunney was born February 18, 1926 in Montrose, Louisiana to John "Son" and Nezzie (LaCaze) Melancon and passed away in Midland, Texas on January 6, 2021 surrounded by his family. Tunney graduated from Many High School in Louisiana in 1946, after serving in the US Army during WWII in Company L, 318th Infantry in the Rhineland campaign, where he earned the European African Middle Eastern Service Medal, the Purple Heart and the Bronze Star. He has been a resident of Jal since 1948. He worked for El Paso Natural Gas Co. for 37 1/2 years as a lead welder. He enjoyed camping, fishing, playing cards and games and bluegrass music. Tunney was an avid fan of the Dallas Cowboys, LSU Tigers and the Jal Panthers. He was an active member of First Baptist Church where he sang in the choir and was a well loved Christian man. He will be greatly missed by his family and friends. Preceding him in death were his parents; one son, Faron Melancon; one daughter, Teresa Rawlings, and one granddaughter, Tamra Melancon; his first wife, Juanita (Johnson) Melancon; two brothers: Homer Langlois and Jay Lee Melancon, two sisters, Elsie Beaudoin and Virginia Harrison. Left to cherish his memory is his wife of 44 years, Patricia Melancon; two sons: Burton Melancon of Rio Rancho, NM and Stan (Margaret) Middleton of Midland, Texas, three daughters: Pam (Joel) Lee of Tuscola, Texas, Donna (Jimmy) Hicks of West Bloomfield, Michigan and Melody (Jeff) Stubblefield of Artesia, New Mexico; 24 grandchildren; 27 great-grandchildren, and one great-great grandson. Visitation will be held on Tuesday, January 12, 2021 from 10:00 ~ 1:00 at the church. In lieu of flowers the family has requested that memorials be made in Tunney's memory to New Mexico Baptist Children's Home, PO Box 629, Portales, NM 88130. Please wear your mask according to state mandate. Condolences may be sent to www.kirbysmithrogers.com.
To plant a beautiful memorial tree in memory of Henry Melancon, please visit our Tree Store
Tuesday
12
January

Share Your Memory of
Henry
Upload Your Memory View All Memories
Be the first to upload a memory!
Share A Memory
Plant a Tree