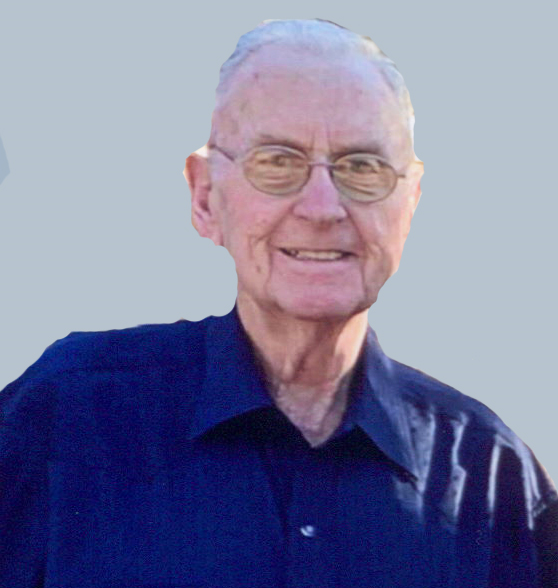 Please share a memory of James to include in a keepsake book for family and friends.
View Tribute Book
Funeral services for James Lee Towns were held on Friday, February 26, 2021 at Kirby-Ratliff Funeral Home Chapel with Bro. Dave Rowser officiating. Burial followed at Lovington Cemetery. Mr. Towns was born on August 10, 1935 in Loop, TX to John Lee and Lola Agnes (Wright) Towns and passed away at Lovington Health Care on February 23, 2021. He attended school in Las Cruces graduating from High School there. He moved to Lovington in 1953 and farmed for a good while and also was employed with Lea County electric for twenty-eight years. James enjoyed woodworking and traveling, having gone to Scotland twice with his wife, and was pretty much an all-around "jack of all trades." He loved photography and made pictures of others all the time but not of himself. One of his passions was singing and he sang southern Gospel songs with a quartet from Jackson Ave Baptist Church for several years. Greg Faith said that James "preached Jesus everyday and if he had to, used words." He was very close with his family and taught his girls about farming, life and God. He was a great husband and father, loving all of them very much. He was described as the "best family man." Preceding him in death was his parents: John Lee and Lola Towns. Surviving him is his wife: Irene Towns of the home; two daughters: Sheila and husband Mike Rankin of Ruidoso, NM and Lesa and husband Jimmy Hubbard of Tulsa, OK; and five grandchildren: Clayton and Lanie Hubbard of North Carolina, J'Lesa and Jared Bouzek of Midland, TX, Chase and Shaylee Rankin of Nevada and Brandon Rankin and Christopher Rankin of Ruidoso, NM; also two great-grandchildren: Claire and Lauren Bouzek and a host of friends. Condolences may be sent to www.kirbysmithrogers.com.
To plant a beautiful memorial tree in memory of James Towns, please visit our Tree Store
Thursday
25
February