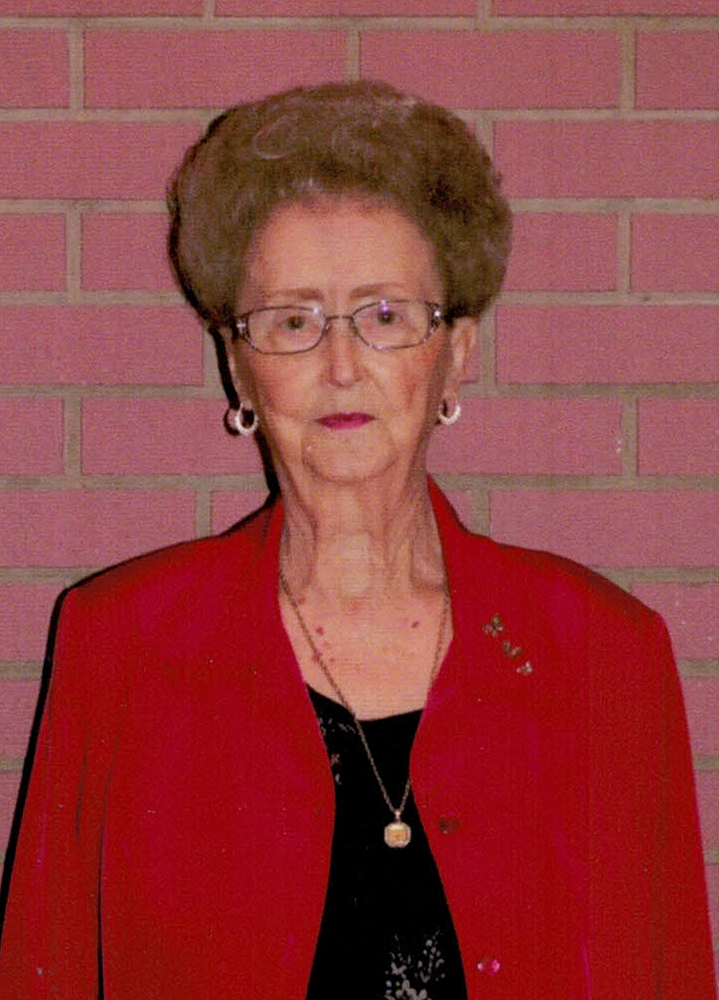 Please share a memory of Latricia to include in a keepsake book for family and friends.
View Tribute Book
Graveside services for Latricia Jeannene Thomason, 86, of Lovington, NM will be held on Monday, March 29, 2021 at 3:00 pm at Lovington Cemetery with David Stewart officiating. Visitation will be on Sunday, March 28th from 1:00 – 5:00 pm at the funeral home. Arrangements are under the direction of Kirby-Ratliff Funeral Home. Latricia passed away on March 24, 2021 at her residence in Lovington, NM and she was born April 2, 1934 in McPherson, Kansas to Garnett and Opal (Belcher) Baysinger. The family moved to Oil Center, NM in 1946. She graduated from Eunice High School in May 1952 and attended Draughon's Business College in Lubbock, Texas. It was there that she met her future husband, Rayburn Thomason; they were married on November 22, 1952 in Oil Center, NM. They lived in Lubbock until he was drafted into the U. S. Army during the Korean Conflict. While Rayburn was overseas in Germany, Latricia gave birth to their son, Chris Thomason, in Hobbs, NM. Rayburn and Latricia moved to Lovington in June, 1957 where she began her employment for Hanners & Norton, Attorneys. In 1960, she was employed by Heidel Law Firm and she retired late in 1993. She was predeceased by her parents, her husband Rayburn and her son Chris, as well as sister-in-law Nell Kyzer and her husband Clifford and brother-in-law Edwin Wimberley. Latricia is survived by two granddaughters, Kelli Kinsey and Kristen Evans, two great grandchildren, Toby Alexander Kinsey and Taylor Alexis Kinsey, all of Oklahoma City, OK. Also by two sisters-in-law, Kathaleen Wimberley of Lubbock, TX and Elaine Faircloth and her husband William of Sanford, NC and numerous nieces and nephews. In lieu of flowers, donations may be made to New Mexico Christian Childrens' Home, 1356 NM 236, Portales, NM 88130-9411 or Third & Central Church of Christ, P. 0. Box 1315, Lovington, NM 88260 or to the charity of your choice. Condolences may be sent to ww.kirbysmithrogers.com.
To plant a beautiful memorial tree in memory of Latricia Thomason, please visit our Tree Store
Sunday
28
March

Share Your Memory of
Latricia
Upload Your Memory View All Memories
Be the first to upload a memory!
Share A Memory
Plant a Tree