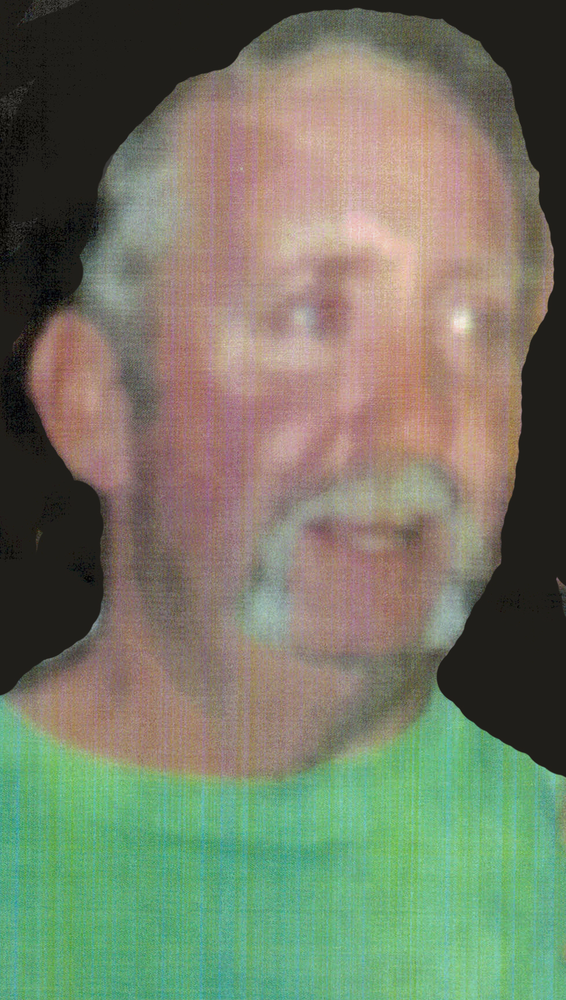 Please share a memory of Chris to include in a keepsake book for family and friends.
View Tribute Book
Graveside services for Chris Eugene Pruett, 61, of Hobbs, NM will be held on Wednesday, April 21, 2021 at 2:00 pm at Jal Cemetery in Jal, NM. Services are under the direction of Kirby-Ratliff Funeral Home. Chris was born in Kermit, Texas on July 3, 1959 to Lloyd Dale and Mary Ruth (McCarter) Pruett and passed away on Wednesday, April 14, 2021 in Lubbock, TX. He grew up in Jal and graduated from Jal High School. He was a great basketball player, football player and won many medals in track. He was employed for many years with K & S Electric and for Crossbow. Chris enjoyed hunting in the Guadalupe mtns. and took his boys hunting, especially bird hunting. He taught them to play basketball and took them to the drag races. Duncan said he taught them how to be hard workers and was always loving and patient with each of them. He was a quiet and reserved man, laid back and very likeable, with a great capacity to love but when he spoke, you listened. The boys said he was the best family man and the best grandpa ever! He was known as "Poppa C" to the grandkids and they loved him very much. He was also an avid Cowboys fan and the "Solitaire King"! Chris married Samantha McGuire April 21, 1990 and they have shared 31 years together. He will be greatly missed by all his family. Preceding him in death was his father, Lloyd Dale Pruett and his grandparents: Eldon and Mariella McCarter and Lloyd and Cora Pruett. Surviving him is his wife Sam of the home; his mother: Mary Ruth Pruett of Jal, NM; three sons: Duncan Fabbri and his fiancée Lura Hayes of Kermit, TX; Brian Pruett of Kermit, TX and Mitchell Pruett of Hobbs, NM; two brothers: Eldon Dale and wife Whitney Pruett of Carlsbad, NM and Eddie and wife Twyla Pruett of Bixby, OK; six grandchildren: Carter Fabbri, Jansyn Kahn, Finley Grace Fabbri, Joseph Montoya, Kylee Grace Redmond and Kiera Faith Pruett; also seven nieces and nephews and a host of friends. Condolences may be sent to www.kirbysmithrogers.com.
To plant a beautiful memorial tree in memory of Chris Pruett, please visit our Tree Store
Wednesday
21
April

Share Your Memory of
Chris
Upload Your Memory View All Memories
Be the first to upload a memory!
Share A Memory
Plant a Tree