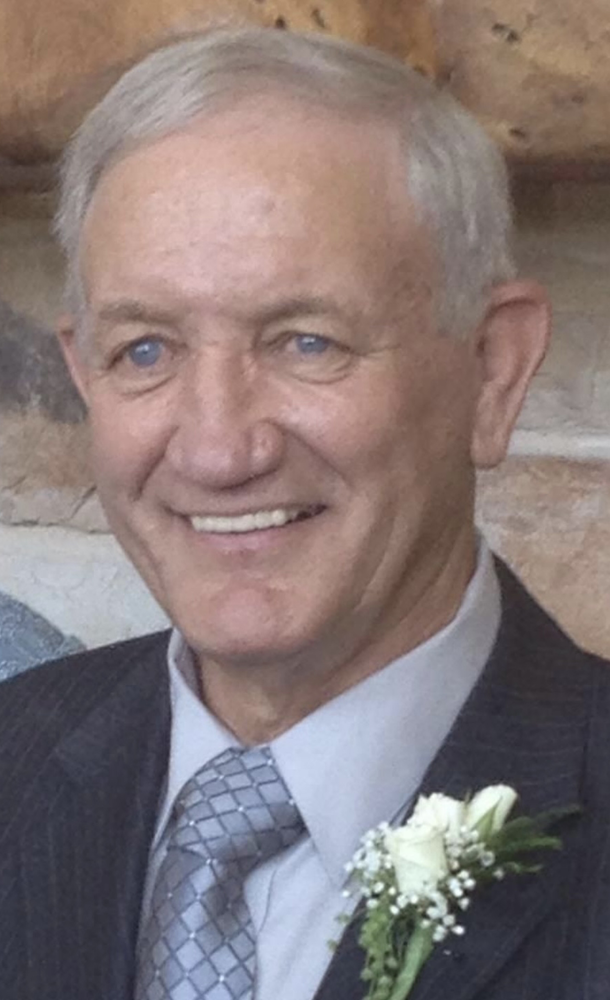 Please share a memory of Jerry to include in a keepsake book for family and friends.
View Tribute Book
Jerry Robert Adams, was called to his eternal resting place on May 17, 2021. Jerry was born on March 8, 1943 in Gorman, Texas to J.B and Ruth Adams. Jerry grew up in Holiday, Texas and graduated from Holiday High School in 1961. He then attended Hardin Simmons University for three more years. He met and married Jeanette Bourland in November 9, 1965. After getting a job with Warren Petroleum they moved to Hobbs, NM and in January 1967 they welcomed their daughter, Melissa, "Missy". Then in November of 1968 they had their second child, Christy Lee, "Chris". After a couple of years in Hobbs, NM they moved to Beaver, Oklahoma, there they all lived for nineteen years and built a life as a family in their beautiful home. While in Beaver, Oklahoma Jerry and Jeanette welcomed their third child; Kyle in July 1983. Jerry loved building and refinishing furniture as antiquing was one of his favorite hobbies. Jerry loved all sports, but especially the one his kids were a part of. He was a referee for football and basketball and an Umpire for baseball for over 35 years. Jerry was glad to give you his shirt and whistle if you didn't like his call. Jerry was known for saying "I wrote the Rule Book!" When it came to the rules of the game, his favorite teams were the Dallas Cowboys, Texas Longhorns, and of course the New York Yankees. One of his favorite things in life was to look back at his refinished antiques and to love on his children and grandchildren. He is preceded in death by his parents J. B. and Ruth Adams. He is survived by his wife Brenda Adams, of Abilene, Tx, his children Melissa "Missy" Nelson, (Steve) of Hobbs, NM, Christy Lee "Chris" Adams, of Murfreesboro, TN, Kyle Adams of Hobbs, NM, grandchildren, Kaleb Adams (Mireya) of Hobbs, NM, Trey Nelson (Mariama) of Hobbs, NM. And Great grandchildren Miley Adams, Mikah Adams, Brooklyn Nelson, and Brayden Nelson. His siblings, sister, Linda Cooper (David), of Fredericksburg, TX, Sister Sandy Dailey (Ronnie) of Arlington, TX, and brother, Butch Adams (Pat) of Breckenridge, TX., and a host of nieces and nephews and family friends. He will be laid to rest in Eastland, Tx,
To plant a beautiful memorial tree in memory of Jerry Adams, please visit our Tree Store
Friday
21
May

Share Your Memory of
Jerry
Upload Your Memory View All Memories
Be the first to upload a memory!
Share A Memory
Plant a Tree