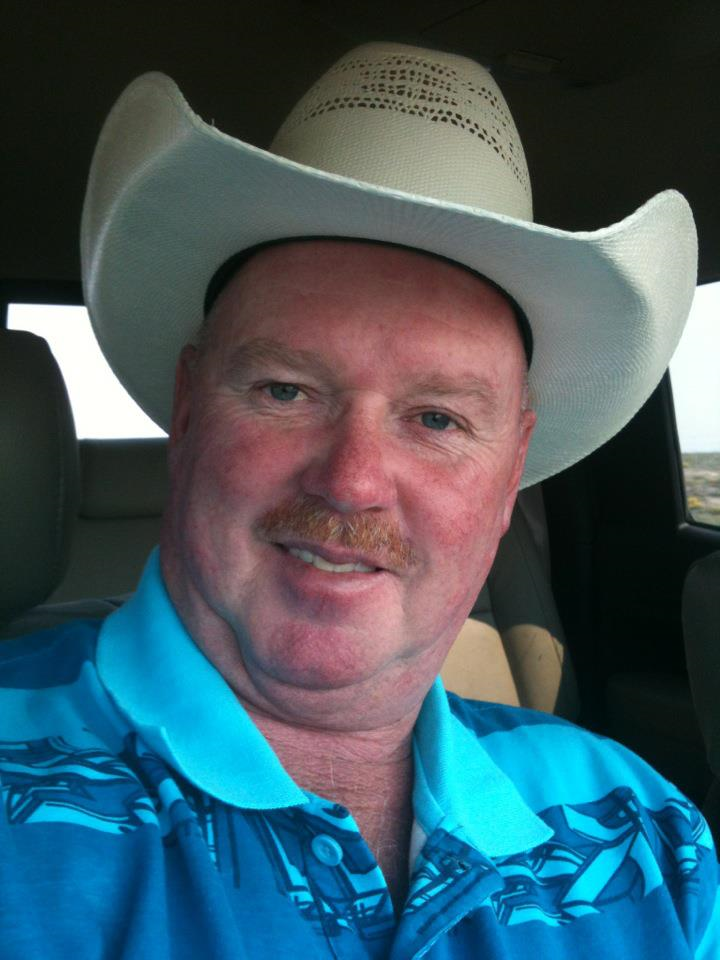 Please share a memory of Rick to include in a keepsake book for family and friends.
View Tribute Book
Rick Alan Rogers, 56, a proud lifelong resident of Lovington, New Mexico was born on Nov 27, 1964 in Lovington to Alfred (Al) and Betty Rogers. Rick passed away unexpectedly on Saturday, May 22, 2021 in Hobbs, New Mexico. Arrangements are under the direction of Kirby-Ratliff Funeral Home. Rick graduated from Lovington High School in 1983 and was known as a hell raiser and class clown. He went to work at the family funeral home at the age of 16. During his career he spent many years at Halliburton and the State of New Mexico Highway Department in Tatum. He was retired. Rick was a member of the Lovington Masonic Lodge. He also prided himself on helping to maintain the coyote population. He was an avid reloader and loved working on guns and an avid hunter. Rick was also very involved in competitive pistol shooting for many years. He was known as a local comedian making people laugh everywhere he went. He enjoyed attending his 5 o'clock happy hour at the Lovington Inn where he gathered with friends and enemies alike. Rick found happiness in the small things in life like chilling on his back porch, jamming to old school rock and drinking Coors light. He was an amazing cook and loved to smoke meat around the holidays and give it away. He helped many people in the community and was a friend to all. He will be deeply missed by all. Rick was preceded in death by his parents, Al and Betty Rogers and one brother, Rand Rogers. Rick is survived by his beloved dog-ter, Sawyer (K-9), their bond was undeniable. Also surviving Rick is his sister, Rene and her husband Steve Abshier of Hobbs NM; his daughter, Crystal Smith and her husband Shawn and their children, Gatlyn, Caden and Addison of Hobbs; daughter, Ashley Ganaway and husband Jason and their daughter, Addison of Lovington; nephews, Jake Rogers and wife Jenna and their children Gracie, Lexie, Jackson and Zoe; Luke Rogers and husband Lucas Romero; great uncle Billy Rogers and wife Brenda of Las Vegas, NM. Rick is also survived by countless friends that he considered as family. The family would be honored if you are able to attend the funeral service on Friday June 4th at 10:00 am Kirby-Ratliff Funeral Home with interment to follow at Lovington Cemetery. A visitation will be held on Thursday June 3rd from 4:30 pm-6:30 pm. Please come with a story or memory to share as we celebrate Rick's life with joy and laughter.
To plant a beautiful memorial tree in memory of Rick Rogers, please visit our Tree Store
Thursday
3
June

Share Your Memory of
Rick
Upload Your Memory View All Memories
Be the first to upload a memory!
Share A Memory
Plant a Tree