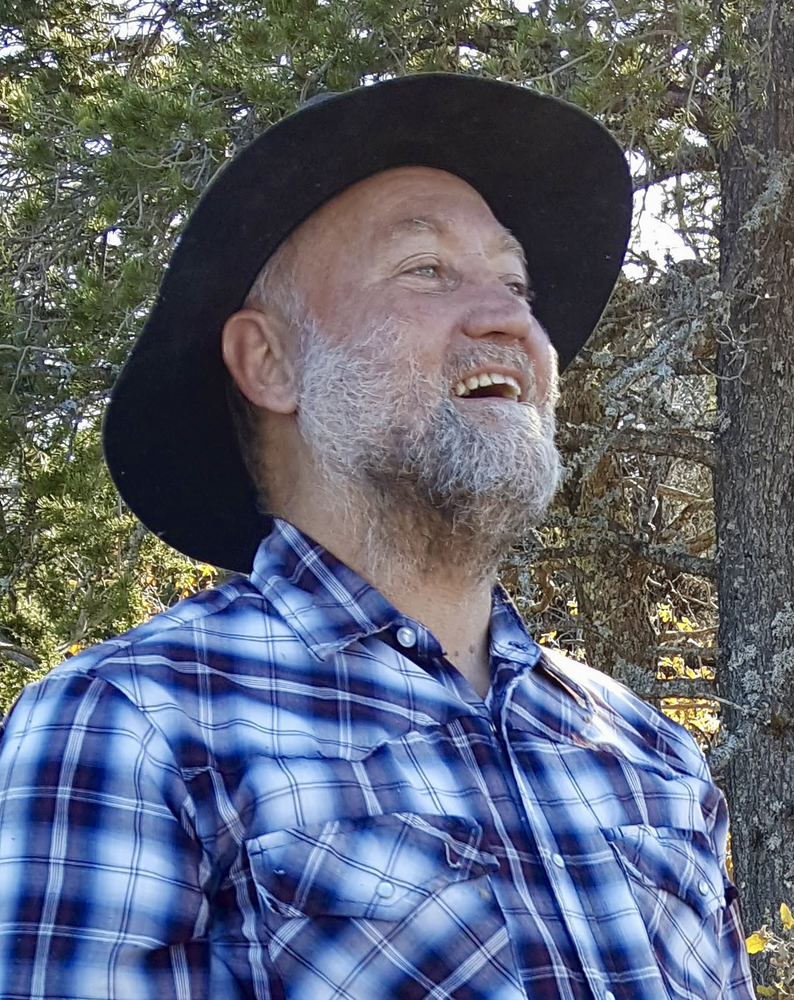 Please share a memory of James to include in a keepsake book for family and friends.
View Tribute Book
Memorial services for James Earl Hebison, 62, will be held at First Baptist Church in Tatum, NM on July 10, 2021 at 10:00 am with Bro. Wayne Brazil officiating. Burial will follow at Tatum Cemetery. Arrangements are under the direction of Kirby-Ratliff Funeral Home. James was born on March 14, 1959 in Portales, NM to Uylen and Jane Hebison and passed away in May, 2021. He graduated from Tatum High School in 1977, excelling in football, track and basketball. He spent the majority of his career as a computer programmer before getting too sick to continue. In his later years, he used the skills he developed as a computer programmer to create his own program to help him study and stay organized. James was a man of conviction who strove to honor God above all else. He regarded his role of father as a privilege and endeavored to be present and faithful to his children, despite his own pain and sickness. He had a knack for turning seemingly ordinary moments into teaching opportunities, for teaching his kids to figure out how to "make do" with what they had rather than complain about what they didn't. He deeply appreciated time outdoors, particularly hunting and camping. Preceding him in death was his father, Uylen and grandson, Emmett Hebison. Surviving him is his son, Landon Hebison and wife Mary and daughter Charlie Parker; his granddaughter, Charlotte Hebison; his mother, Jane Hebison; his siblings, Della Jane Armstrong, Laura Lee Connell and Harvey Hebison; also his uncles, aunts, nieces and nephews. He will be missed by all who knew and loved him. Condolences may be sent to www.kirbysmithrogers.com.
To plant a beautiful memorial tree in memory of James Hebison, please visit our Tree Store
Saturday
10
July