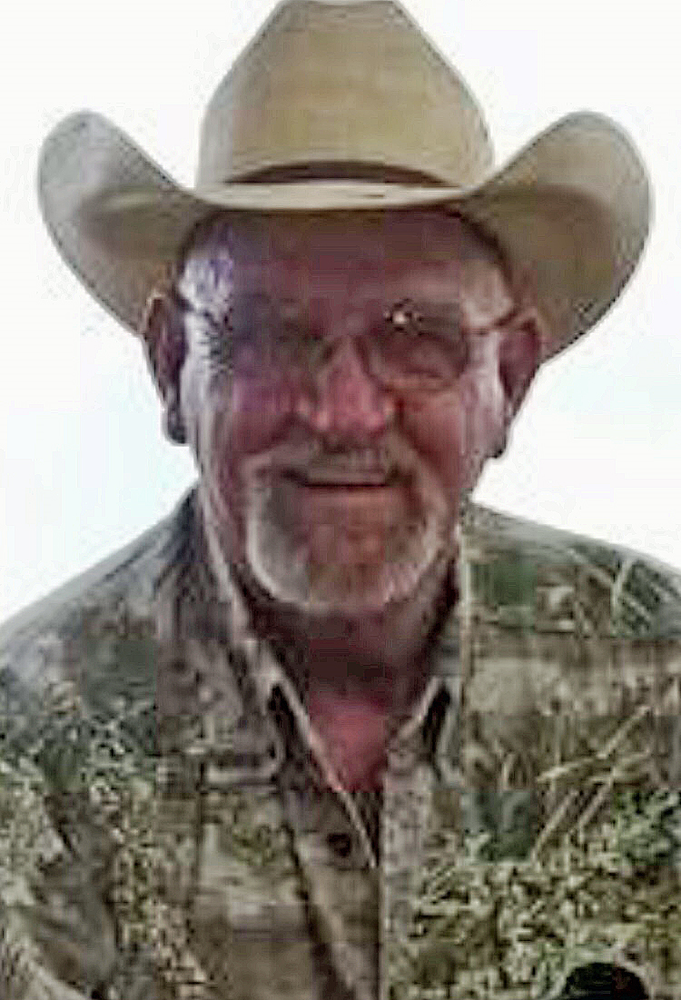 Please share a memory of Terrell to include in a keepsake book for family and friends.
View Tribute Book
Terrell Ralph Holland or "Terry" as he was known by was born on May 17, 1951 in Carlsbad, New Mexico to William "Ralph" and Edna (Jones) Holland and passed away on July 28, 2021 in a tragic accident in Kent County, Texas. A Celebration of Life Gathering for Terry will be held at a later date for his family and friends and will be announced. Terry grew up in Carlsbad and graduated from Carlsbad High School in 1969. He enjoyed playing baseball from the time he was able to hold a bat. He was unique, in that he was right handed but batted left handed and he was good at it. During high school his love was horses, "Cowboying" and rodeos. After high school he attended Sul Ross college in Alpine, TX and was active with the rodeo team. He later was employed as a ranch hand for a large company and for the next few years, he was a ranch manager on ranches in New Mexico and Texas. He married Cheryl Hemme on September 1, 1973 in Fort Sumner, NM and they have shared forty eight years of life and love together and brought two children into the family to bless all of our lives. He was a jack of all trades and in later years he left the ranch life and joined Hanson Precast Company in Waco,TX to be their machine shop manager until his retirement in 2017. He moved to High Rolls, NM and again went to work part-time for the Otero County Gun Range. He loved hunting and outdoors and enjoyed teaching the gun safety and concealed carry classes while in Texas. Terry was a hard worker and had great work ethics. He taught his kids to always do right, be honest and give as they were given to and thank the Lord for all their blessings. His love for the Lord powered his life! He was an unusual man, strong but gentle, fierce but kind and he loved life and lived it full force. He never did anything halfway and would do anything for others. People said that just meeting him made them feel like he was a longtime friend and many depended on his love, kindness and strength. He was a mans' man, a ladies gentleman and a big marshmallow with children, especially his grandkids; a loving and devoted husband, son and brother and loved all of his family with his whole heart. Only having two sisters, Terry loved his best friend, Jack Brown like a brother. We were blessed with his laughter, his teasing and fun-loving spirit for seventy years and will miss his strong convictions that he voiced to us and his wonderful hugs and big grin. Preceding him in death were his parents, Ralph and Edna Holland. Surviving him is his wife, Cheryl, two children: Jason and wife Julie Holland of Denton, TX and Gema and husband Darrell Kotara of Celina, TX; two sisters: Barbara and husband Dan Reddy of Alamogordo, NM and Bettye Kirby of Lovington, NM ; six grandchildren: Seth, Miley, Clay and Josh Kotara and Madie and Lilly Holland; his mother-in-law, Betty Mckenzie of Alamogordo and a host of friends. Arrangements are under the care of Kirby-Ratliff Funeral Home in Lovington, NM Condolences may be sent to www.kirbysmithrogers.com.
To plant a beautiful memorial tree in memory of Terrell Holland, please visit our Tree Store

Look inside to read what others have shared
Family and friends are coming together online to create a special keepsake. Every memory left on the online obituary will be automatically included in this book.
View Tribute Book
Services for Terrell Holland
There are no events scheduled. You can still show your support by planting a tree in memory of Terrell Holland.
Plant a tree in memory of Terrell

Share Your Memory of
Terrell
Upload Your Memory View All Memories
Be the first to upload a memory!
Share A Memory
Plant a Tree