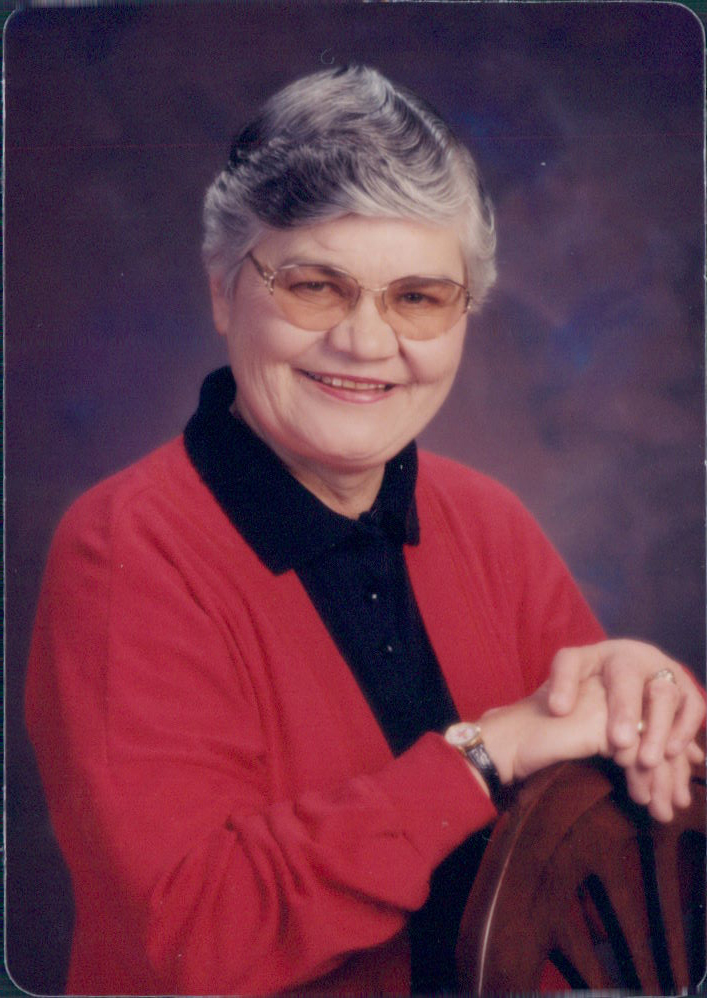 Please share a memory of HuElla to include in a keepsake book for family and friends.
View Tribute Book
Funeral services for HuElla Arleen Dickson, 80, of Lovington will be held on Wednesday, August 11, 2021 at 10:00 am at the First Christian Church with David Stewart officiating. Burial will follow at Resthaven Cemetery. Arrangements are under the direction of Kirby-Ratliff Funeral Home. HuElla was born in Amarillo, TX on December 13, 1940 and passed away on August 5, 2021 in Odessa, TX from complications of surgery. She was the daughter of John Milton Dickson and Mildred (Beiderwell) Dickson. She was a life-long resident of Lovington, Lea County, NM. Following graduation from Lovington High School she pursued a career in nursing and attended Methodist School of Nursing in Lubbock, TX. With the exception of a few years of nursing in Ruidoso and Portales she spent her career in Lovington. She spent the last eighteen years at Good Samaritan Center doing what she did best, nursing. Her passions were her nursing career and her pets, especially her horses, dogs and cats. The joke among her friends was if we were to die and come back as an animal, we hoped to be one of HuElla's pets. Surviving her is her brother Glen Dickson and wife Brenda of Boerne, TX; her special friend: Jean Lancaster of Lovington; one niece: Chrissy Palmer of Boerne, TX; one nephew: Brent Heilman of Duncan, OK; and cousin Randy Dickson and his wife Joyce of Rockwall, TX and a host of friends. Preceding her in death were her parents.
To plant a beautiful memorial tree in memory of HuElla Dickson, please visit our Tree Store
Wednesday
11
August

Share Your Memory of
HuElla
Upload Your Memory View All Memories
Be the first to upload a memory!
Share A Memory
Plant a Tree