Sign in
Recommend Shirley's obituary to your friends
Plant A Tree

In loving memory of 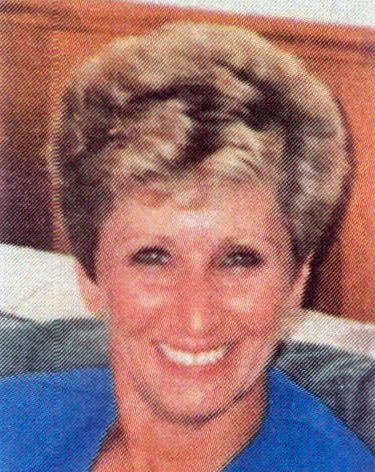 Please share a memory of Shirley to include in a keepsake book for family and friends.
View Tribute Book
Shirley Welch, age 73, of Lovington, NM was called home to be with the lord on October 8, 2021. A private graveside service was held at Resthaven cemetery. She was born March 10, 1948 to Mary Ellen Craig and Noel Eckard O'Neal in Hagerman, NM. She graduated from Artesia, NM in 1967. She later married the love of her life, Bill Welch in 1974 and moved to Lovington shortly after, where they raised their daughter and made their home for the last 47 years. Shirley worked as an office manager at PNM for many years before retiring. In her retirement, she was active in all things related to her grandkids, scrapbooking, yard work, and spending time in the mountains. She was a sports enthusiast, always texting about the latest games. She loved country music, especially George Strait. She led by example and was a hard worker. There was never a job too large or too small that she would not tackle. Shirley was a strong, determined and a fiercely independent woman who was never afraid to give you her opinion. Her greatest joys in life were her grandkids and she never missed an opportunity to attend their functions or to have them over for the weekend. She treasured and embraced every moment with them. She is preceded in death by her parents, four brothers, James, Harold, Bill and Charles O'Neal. Three sisters, Jimmie Conners, Linda Dyer, and Nancy Grossman and a grandson Ty Fitzgerald. She is survived by husband, Bill Welch of the home, daughter Twyla Smith of Lovington, grandchildren Jessica (Chuck) Johnson, Colter (Misty) Smith, and Joshua Smith, all of Lovington, NM and Ashleigh (Garrett) Milligan of Lubbock, TX. Great Grandchildren, Presleigh Peterson, Averleigh Johnson, and Branson Milligan. Sisters MaryAnn Green and Sally McFadin of Roswell, NM, and a host of family and friends. The family would like to give a special thanks to her caregivers for their love and care of Shirley during the last several months. In lieu of flowers memorials may be made to St Jude's Children's Research Hospital in memory of Shirley.
To plant a beautiful memorial tree in memory of Shirley Welch, please visit our Tree Store
Monday
18
October