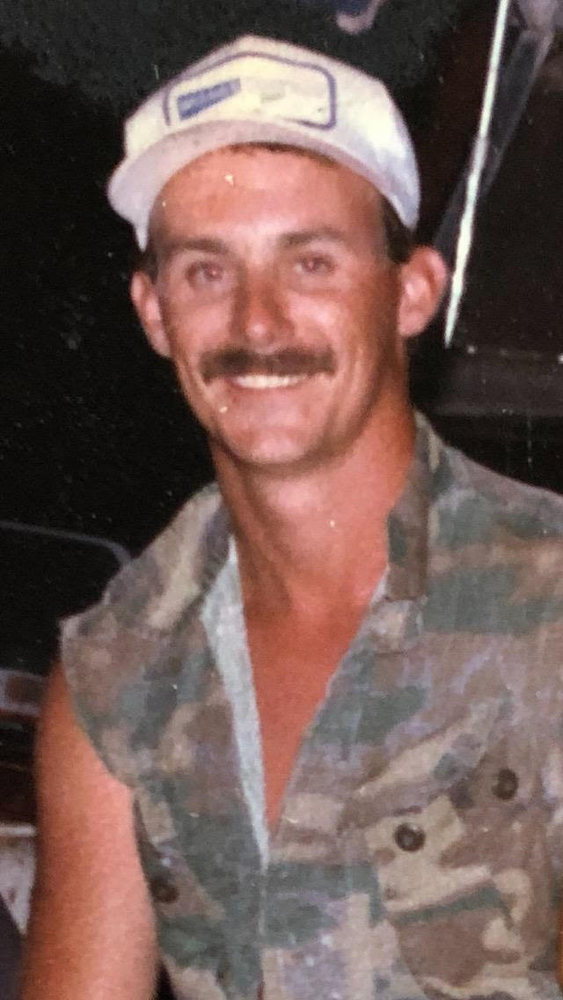 Please share a memory of Russell to include in a keepsake book for family and friends.
View Tribute Book
Russell Max Norris of Lovington, NM, died on December 11, 2021, at the age of 61, but his trademark orneriness and witty comebacks will not be forgotten. He was born October 3, 1960, in Snyder, TX. He was the youngest son of his late parents, Jack Jean Norris, and Betty Francis Norris (White). Affectionately known as Russdawg by his children, he was an electrician by trade, a lover of water and certified scuba diver, a music and history buff, as well as an avid gun collector. He also enjoyed hunting, reloading his own ammo, and cooking (the best ribs and posole as far as his family was concerned). He strongly disliked strawberries, his grandchildren walking in front of the TV while the Dallas Cowboys were playing, rude people, cold weather, The Beatles, and Stevie Nicks. But Russell had many loves, too. He loved his wife, Suzanne Norris (Rice), whom he was married to for 14 years. He also loved his children, who he had with his former wife, Lisa Little (Cuellar). Famously sarcastic, with a love for the ocean and talent for naming any classic rock song playing on the radio, Russell handed these qualities down to his daughter, Genevieve Jordyn-Brooke Norris (32), of Lovington, NM. Pursuing a trade as a mechanic, Russell's strong work ethic, love of guns and ability to fix just about anything, lives on in his son, Jake McCrae Norris (27), of Lovington, NM. His stepchildren, Kelli Williams, of Lubbock, TX, Bobby Williams, of Elizabeth, CO, and Samantha Williams, of Lovington, NM, who he loved as his own, were also a big part of his life. He took pride in all his grandchildren Katelynn Ward (14), Allison Costello (13), Parker Williams (11) Colton Williams (9) and Race Williams (6), who lovingly called him PawPaw. He also loved Aerosmith and The Eagles, fast cars, cooking out with family and friends, outsmarting everyone while watching Jeopardy, a cold Coors Original, coconut cream pie, BS'ing with his life-long, best friends Michael Raburn, Donald Cullon, Troy Davis, and Steve Woolard, as well as playing fetch with his faithful schnauzers- Riley and Gracie. Russell is survived by his two brothers, Barry Dale Norris, and wife Michelle, of San Angelo, TX, Dennis Jay Norris, and wife Sharon, of El Paso, TX, and a sister, Celinda Gaye Willis, of Lovington, NM. As well as numerous nieces, nephews, cousins, and friends whom he loved dearly. A celebration of life will be held Saturday, January 15, 2022, at 1:00 PM, at the Lovington Country Club. In lieu of flowers and gifts in his honor, a donation made to the Project AWARE Foundation would be most appreciated. Project AWARE is a global movement of scuba divers protecting our ocean planet – one dive at a time. https://www.padi.com/aware»(Do not delete this line. It does not print. Text that is to appear on web must be entered before this line)
To plant a beautiful memorial tree in memory of Russell Norris, please visit our Tree Store
Wednesday
15
December

Share Your Memory of
Russell
Upload Your Memory View All Memories
Be the first to upload a memory!
Share A Memory
Plant a Tree