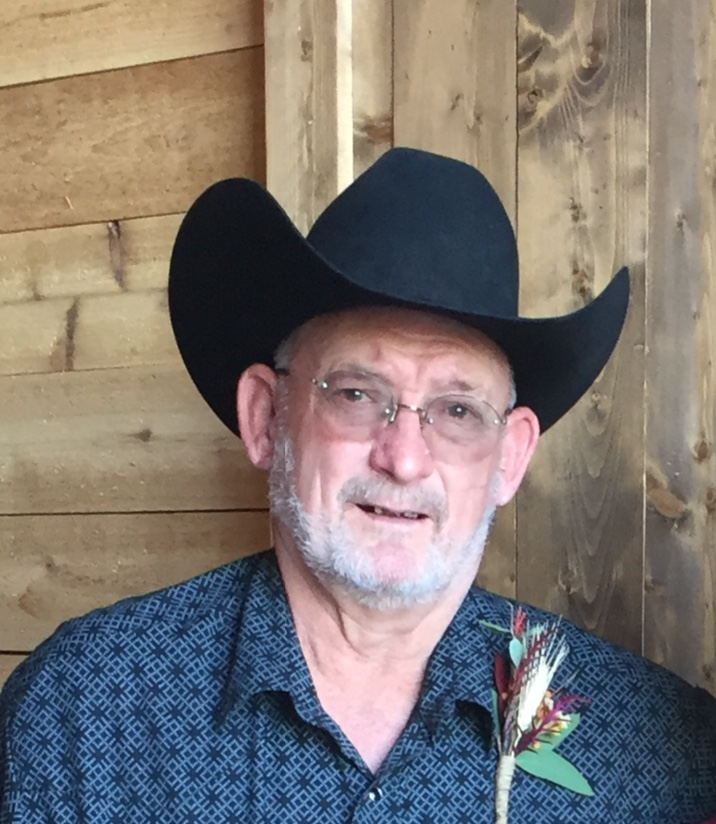 Please share a memory of Michael to include in a keepsake book for family and friends.
View Tribute Book
Funeral services for Michael "Allen" Jones, 72, will be held on Thursday, January 13, 2022 at 10:30 am at First Methodist Church in Tatum, NM. Burial will follow at 2:30 NM time at Enochs, TX cemetery. Arrangements are under the direction of Kirby-Ratliff Funeral Home. He was born on November 4, 1949 to Kassidy and Florene Jones in Morton, Texas and entered the gates of Heaven on January 6, 2022. Kassidy, his dad, served in the Korean War and was Mia/Pow. In November of 1956 Flo married Billy West, who raised Allen as his own. He attended school in Bula, Texas and Taft, Texas where he graduated. Allen married the love of his life, Barbara Clawson on June 6, 1970 and they have shared many years together. Ranching life led them on several moves before settling them in Tatum for twenty plus years before moving to Eunice in 2005 where they currently reside. Cowboying, fishing, golfing and spending time with his family and friends were at the top of Allen's list. Preceding him in death were his parents; his mother and father –in-law: Ollie Mae and Ivan Clawson; numerous aunts, uncles and three great-grandbabies too precious for Earth. Surviving him is his wife, Barbara of the home, four children: Melissa (Craig) Collins; Gregg (Jodi) Jones; Cindy (Jared) Ort; Kayla (Michael) Salazar; eleven grandchildren: Chelsea (Dusty) Biringer; Colton (Destini) Collins; Connagher (Tamara) Collins; Zachary Jones, Savanna Nunn, Kiersan (John) Jackson, Bailey Black, Jasper Jones, Alexander (Kaylee) Ort, Adalynn and Kassidy Salazar; five great-grandchildren: Sawyer and Braxtyn Biringer, Quade and Asher Nunn, Sutherlynn and Hatlee (due in February) Collins. One brother: Murry West; three sisters: Rhonda Welch, Marvilene Holand, Tammy Cornett; along with Barbara's brothers, sisters and their spouses and one special Uncle, Gene (Denise)Autry. Words you have heard from Allen many times are : "Well, I'll letcha get back to your rat killin." In lieu of flowers, please donate to First Methodist church of Tatum NM or your charity of choice, in Allen's memory. Condolences may be sent to www.kirbysmithrogers.com.
To plant a beautiful memorial tree in memory of Michael Jones, please visit our Tree Store
Wednesday
12
January

Share Your Memory of
Michael
Upload Your Memory View All Memories
Be the first to upload a memory!
Share A Memory
Plant a Tree