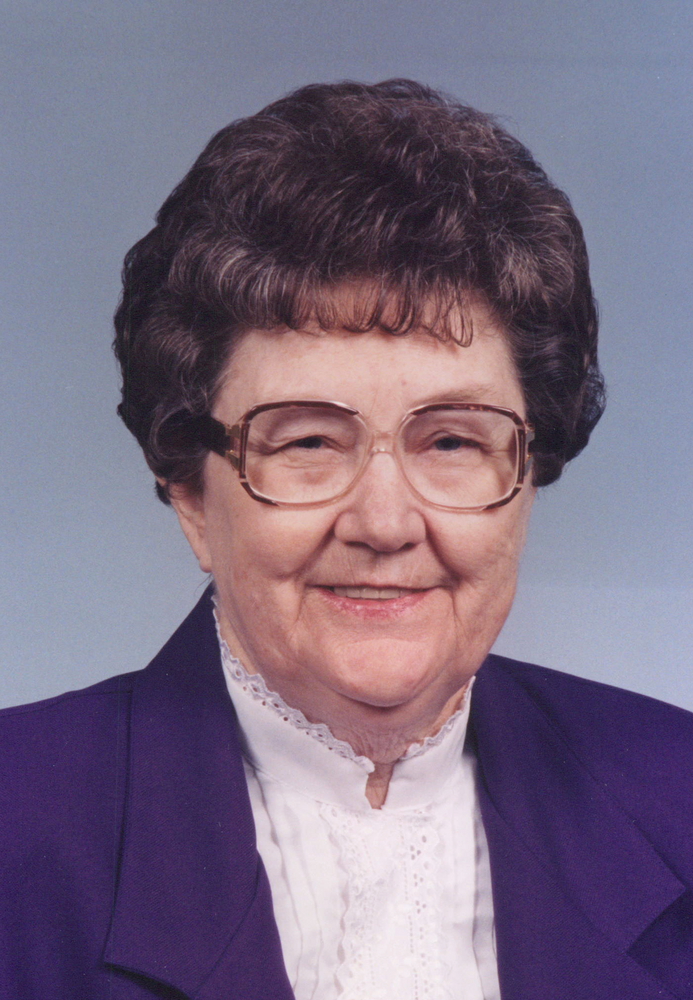 Please share a memory of Carrie to include in a keepsake book for family and friends.
View Tribute Book
Funeral services for Lovington Resident Carrie Della Stephens will be held on Saturday, January 22, 2022, at 10:00 a.m. at the Kirby-Ratliff Chapel, 1106 N. Main in Lovington, with Pastor Steve Lord officiating. Burial will follow at the Resthaven Cemetery, Lovington, New Mexico. Long time Lovington resident Carrie Stephens ("Carrie")was called home to be with the Lord on January 14, 2022 after 94 years of devoted Christian life. Carrie was born on May 9, 1927 in Gladiola, New Mexico to parents Carl Glen Hudson and Katie Pauliene Copeland-Hudson. She was one of eight children, all preceded her in death, Coleman Hudson, Frankie Swaim, Geneva Wood, Glen Hudson , Katie Click, Charley Hudson, and Connie Fielder. She is survived by numerous cousins, nephews and nieces. Carrie's early life saw her develop a strong work ethic by helping her mother with many household chores and helping her dad with the livestock they had on a farm. Carrie attended Plains high school and thoroughly enjoyed learning and due to her scholastic proficiency was able to jump two grades allowing her to graduate in 1943. Her efforts earned her the honor of being named class Valedictorian. Carrie desired to pursue higher education which led her years later to attend New Mexico Junior College where she graduated with an Associate's Degree and then attended the College of the Southwest and graduated with a degree in education. Carrie yearned for more learning and went on to attend Eastern New Mexico University. She graduated in 1979 with a Master's Degree in Special Education and earned the graduate honor of being named "Salutatorian" of her graduating class. Carrie then put her education to good use working for the Tatum schools until her well-deserved retirement in 1988. Carrie married the love of her life Jack Luther Stephens on October 17, 1947 and for a short time lived in Denver City, Texas before they settled into Lovington in 1951. Jack preceded her in death with his all too early passing in 1988. Carrie and Jack had four devoted children who loved her totally, Carrie Lutz (Al Lutz, husband), Timothy (Tim)Stephens, Dava Stephens and Paula Elaine Stephens. Carrie was also blessed with two grandchildren and one great grandchild, Kenneth Lutz and Steven Lutz and her great granddaughter Myla Lutz. Carrie and her family attended the Jackson Avenue Baptist Church for many wonderful years and was involved in her church community by participating in activities and projects that benefited many in the community and helped spread the "good news" of the Gospel. She was also a local volunteer and is best remembered as a member of the "Pink Ladies Auxiliary" whose efforts supported the Lovington hospital. Her efforts once earned her the volunteer of the year for the Pink Ladies, something she was always proud of. In her retirement years she enjoyed using her time on hobbies and interests such as painting whether it was on canvas or china. She knitted, did crocheting, gardening and quilting. In lieu of flowers please consider a donation to the American Heart Association or the Alzheimer's Association.»(Do not delete this line. It does not print. Text that is to appear on web must be entered before this line)
To plant a beautiful memorial tree in memory of Carrie Stephens, please visit our Tree Store
Saturday
22
January

Share Your Memory of
Carrie
Upload Your Memory View All Memories
Be the first to upload a memory!
Share A Memory
Plant a Tree