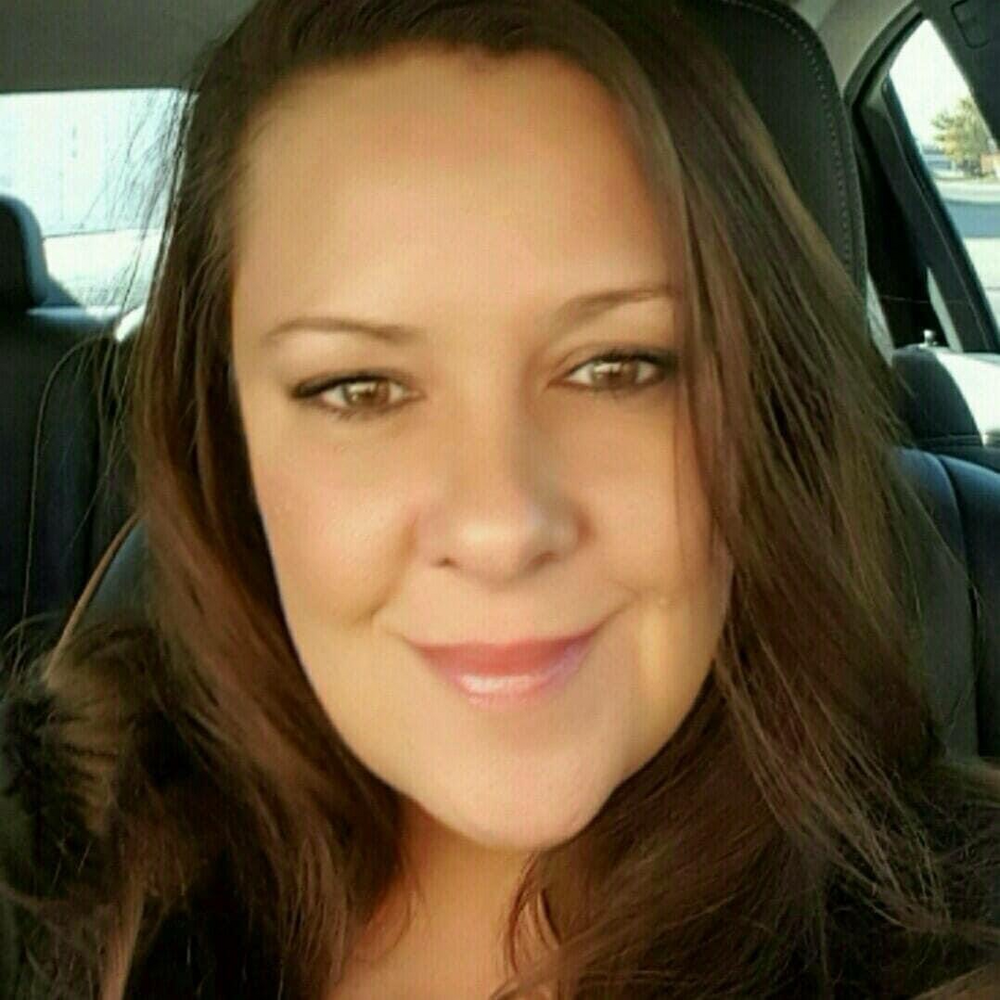 Please share a memory of Elizabeth to include in a keepsake book for family and friends.
View Tribute Book
On Thursday, January 20, 2022, Elizabeth Anne Nelms, loving sister, aunt, cousin and friend passed away at only 49. Elizabeth, or "Liz" as she was known to many, was born on April 10, 1973 in Roswell New Mexico to Charlie and Patricia (Jones) Nelms. Her parents moved to Artesia New Mexico in 1975 where she grew up attended high school. She graduated from Artesia High in 1991. After receiving fantastic scores on her ACTs, (including a perfect score in English), she was offered several full ride scholarships. She ended up choosing to go to the University of New Mexico. Elizabeth was a truly altruistic person that always thought of others before herself. This was especially true when it came to her family. When her Aunt Jonell had a stroke, she was the first to go visit her and her cousin Jason Howell in their time of need. Even though she had begun to establish her own life living in Alington Texas, she dropped everything to move to Lovington, New Mexico to take care of her parents in 2017 when their health declined. She continued to nurse both her parents though many their many ailments until they both passed. Rather than slow down and take time for herself she continued to help raise her nieces and nephews: Noah, Aiden, Joesie, and Charlie Mya. Unfortunately, she was battling cancer the last few years which made many things difficult. Still, she never once complained. Even in the end she only had loving, supportive, things to say about everyone she knew and loved. When you think of Angels you should picture Elizabeth because she was as close to one as any of us could wish to be. Elizabeth was preceded in death by her parents Charlie and Patricia Nelms, her brother Ricky Nelms, and many other loved ones. She is survived by her sisters Claire and Dr. Cecil Halsell, Charlie Deanna Nelms. Her nephew's Noah Nelms and Aiden Nelms. Her niece's Joesie Graham, Calista Halsell, and Charlie Mya Lanning. In addition to the many family and friends that love her.
To plant a beautiful memorial tree in memory of Elizabeth Nelms, please visit our Tree Store
Saturday
29
January

Share Your Memory of
Elizabeth
Upload Your Memory View All Memories
Be the first to upload a memory!
Share A Memory
Plant a Tree