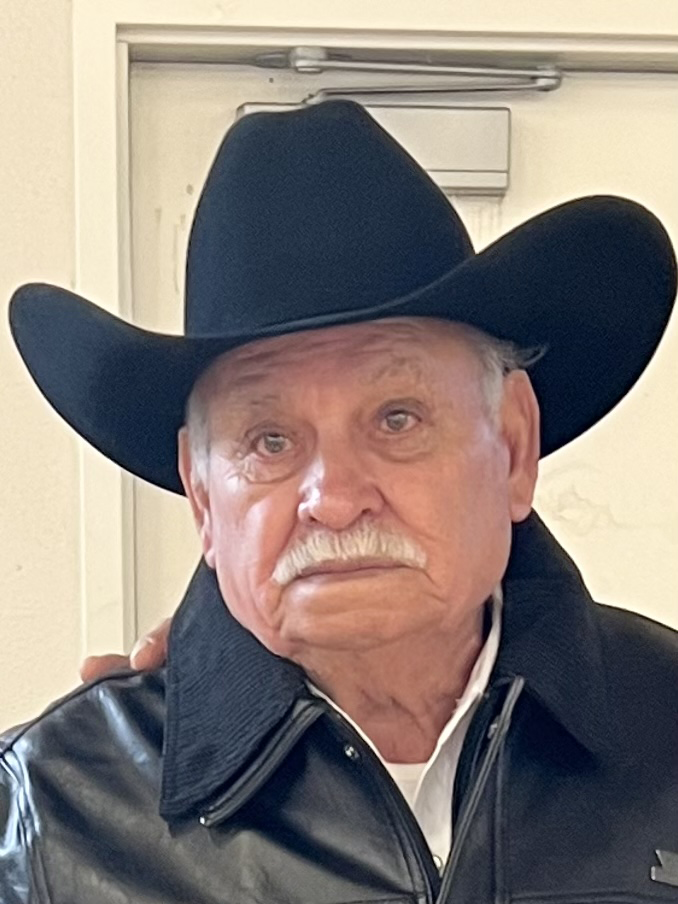 Please share a memory of Martel to include in a keepsake book for family and friends.
View Tribute Book
Funeral services for Martel Ramirez Sr., 80, of Tatum will be held on Tuesday, February 15, 2022 at 10:00 am at St. Thomas Catholic Church in Lovington with Father Samuel Ameh officiating. Burial will follow at Tatum Cemetery. Martel was born on January 11, 1942 in Copales, Colima, Mexico to David Ramirez and Petra Perez and passed away on February 8, 2022. Martel married Mercedes Mendoza on November 26, 1965 in Ixlahacan, Colima, Mexico they shared fifty-six years together. He lived in Tatum for about Fifty years. Martel liked spending time with his grandchildren and family. He liked telling stories about his childhood. Martel was a good advisor. He was always keeping busy even after retirement. Martel was very proud of his children and enjoyed taking his grandchildren to school and back. He was preceded in death by his parents: David Ramirez and Petra Perez. He is survived by his wife Mercedes Ramirez; five sons: Martel Ramirez Jr. and Patricia, Ramon Ramirez and Julia, David Ramirez and Lori, Arnold Ramirez and Ruston, and Michael Ramirez and Vanessa; six daughters: Alida Bermudez and Jesus, Margarita Piñon and Omar, Leticia Palacios and Daniel, Brenda Ramirez and Karla Baeza, Darlene Ramirez, and Esmeralda De La O; seven brothers: Esteban, Rafael, Jesus, Javier, Agustin, David, and Silvestre; three sisters: Indalisa Zarate, Soyla Ramirez, and Yesenia Paz; twenty-four grandchildren and thirteen great-grandchildren. Visitation will be held on Monday, February 14, 2022 from 2:00 pm until after Rosary. Rosary will be at 6:00 pm. Condolences may be sent to www.kirbysmithrogers.com.
To plant a beautiful memorial tree in memory of Martel Ramirez, please visit our Tree Store
Monday
14
February

Share Your Memory of
Martel
Upload Your Memory View All Memories
Be the first to upload a memory!
Share A Memory
Plant a Tree