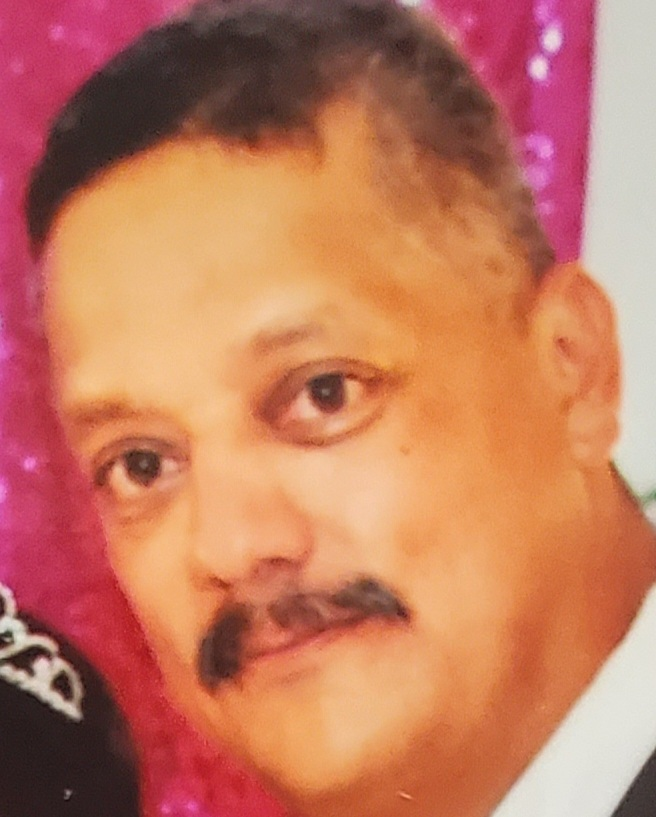 Please share a memory of Jaime to include in a keepsake book for family and friends.
View Tribute Book
Funeral services for Jaime Hinojos Sr., 47, of Odessa, TX. formally of Lovington will be held on Tuesday, April 19, 2022 at 10:00 am at St. Thomas Catholic Church with Father Samuel officiating. Burial will follow at Lovington Cemetery. Arrangements are under the direction of Kirby-Ratliff Funeral Home. Jaime was born on August 15, 1974 in Hobbs, New Mexico to Ricardo Hinojos Sr. and Belia Mendoza and passed away on April 15, 2022 in Odessa, TX. Jaime liked spending time with his son and their horses. His absolute favorite pasttime was to listen to his son play the guitar. Since childhood he enjoyed fishing and hunting with his brother Ricardo and uncles. He is survived by his wife Guadalupe Hinojos of Odessa, three sons: Jaime Hinojos Jr of Dallas TX., Jaime Sebastian Hinojos of Odessa, TX., and Brian Hinojos of Odessa, TX.; three daughters: Alexandra Cole of Dallas, TX., Ashley Nayeli Hinojos of Odessa, TX., and Leslie Anahi Hinojos of Odessa, TX.; his mother Belia Mendoza of Lovington, N.M,; his father: Ricardo Hinojos Sr. of Ojinaga, Mexico; four brothers: Ricardo Hinojos Jr. of Lovington, N.M, Edgar Hinojos, Juan C. Hinojos, Cristian Hinojos all of Odessa, TX.; and four grandchildren. Visitation will be held on Monday, April 18, 2022 from 11:00 am until after Rosary. Rosary will be held at 6:00 pm at Kirby-Ratliff Funeral Home. Condolences may be sent to www.kirbysmithrogers.com.
To plant a beautiful memorial tree in memory of Jaime Hinojos Sr., please visit our Tree Store
Monday
18
April

Share Your Memory of
Jaime
Upload Your Memory View All Memories
Be the first to upload a memory!
Share A Memory
Plant a Tree