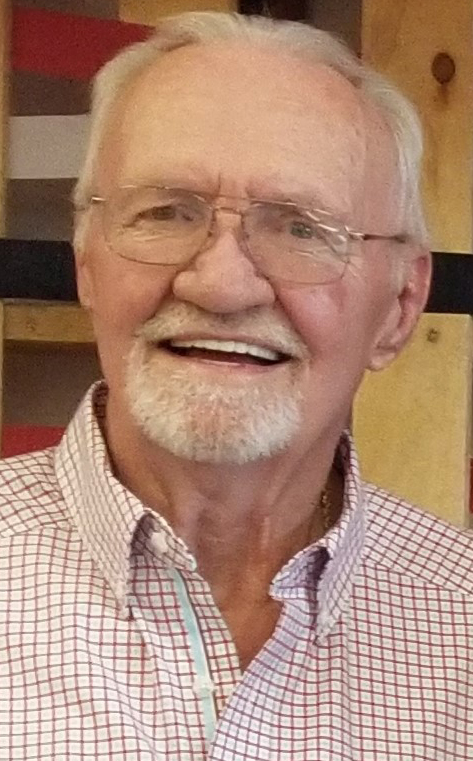 Please share a memory of John to include in a keepsake book for family and friends.
View Tribute Book
John Robert Stearns (John Bob) passed away on November 26, 2022 at his home in Crossroads after a short battle with cancer. John Bob was born May 7, 1948 in Levelland, TX to Ben and Theta Stearns. He is survived by his wife, Lou Ann, his children and their families and a sister, Beneta Haley of Sugarland, TX. Preceding him in death were his father, mother, his brother, Ray, and his brother-in-law, Dean Kinsolving. John Bob married Lou Ann Kinsolving on January 24, 1970. They celebrated 52 years together earlier this year. Together, they had 2 children: Charity and Bobby. Charity and her husband, Barry Lee, live in Crossroads and Bobby and his wife, Tori, live in Lovington. John Bob and Lou Ann have 4 grandchildren. Colter & Misty Smith of Lovington, Devanne Sours of New Orleans, LA, Dallas Stearns of Hobbs and Chase Stearns of Lubbock, TX. John Bob had 4 great-grandchildren that he loved to teach new things. They gave him such joy when they came to visit. The grandkids also knew that Papa John Bob could fix anything! His great-grandchildren include Serenity Rose Smith, Landen John Smith, London Joan Smith, & LilyAnn Grace Smith. John Bob also had numerous nieces and nephews that were a big part of his life. He enjoyed spending time with them and sharing old family stories. His nieces and nephews include Stoney & Kay Stearns, Craig & Shelly Stoppenhagen, Heath & Melinda Wilson, Jeff & Heather Davis, Jeff & Jenna Decker, Josh & Ashley Crow, and C.J. & Kaitlin Kinsolving. John Bob is also survived by great nieces and nephews. John Bob spent his life in the oilfield where he owned and operated several businesses. He could fix just about anything and always had the parts he needed to fix it too! Lou Ann says he could tear anything apart and USUALLY put it back together and it would work! He enjoyed hunting, fishing, and camping. His idea of a fun vacation was going on a cruise ship. He and Lou Ann got to go through the Panama Canal twice! JB also enjoyed his Harley rides with his buddies to many rallies and through their special routes they took. John Bob was a pilot and owned a Cessna airplane. His flying was a passion and allowed him to be able to get to Charity and Bobby's high school activities in Albuquerque and Las Cruces. He also flew with Lou Ann to several vacation spots mixing business with pleasure.
To plant a beautiful memorial tree in memory of John Stearns, please visit our Tree Store
Thursday
1
December

Share Your Memory of
John
Upload Your Memory View All Memories
Be the first to upload a memory!
Share A Memory
Plant a Tree