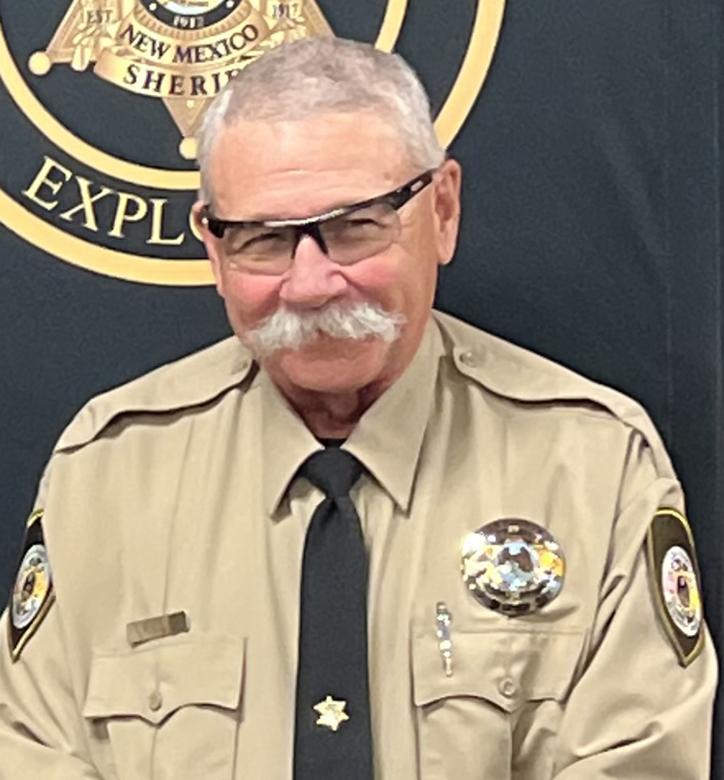 Please share a memory of Richard to include in a keepsake book for family and friends.
View Tribute Book
Richard Luce July 12, 1962-December 17, 2022 On Saturday, December 17, 2022, Richard Luce, loving husband, father and grandfather, passed away at the age of 60 in Lovington, New Mexico. Jack Richard Luce, Jr. was born July 12, 1962, in Portales, New Mexico to parents Jack and Jann. He was raised in eastern New Mexico, attending Tatum Schools, graduating in 1980. He married Dianna Layne Lewis of Levelland, Texas, on June 30, 1983. They raised two sons, Cody and Curtis. Richard had a passion for life, and he loved his family fiercely. He had three careers, first cowboying on various ranches in eastern New Mexico and west Texas. After that, he worked for the U.S. Department of Agriculture in wildlife services for 22 years. Upon retirement from the USDA, he began his third career in the judicial courts supporting Dianna in her work as District Attorney. He was an investigator for the DA's office and was a certified dog handler with the DA Dogs program. He served with the Lovington Mounted Patrol Troop, and recently became a reserve deputy with the Lea County Sheriff's office. When he wasn't working, Richard enjoyed dancing, playing dominos and exploring new places with Dianna. Richard is survived by his wife of 39 years Dianna; son Cody Luce and wife Kymberly and their children Neven and Tiffany; son Curtis Luce and wife Celestine and their children Caelex, Kasyn and Kylo. He is also survived by his father, Jack Richard Luce Sr.; his mother Rita Jann Maes; his sister Robin Martinez and husband Danny, and sister Rena Reiser and husband Wallace, along with several nieces and nephews and many cousins. He was preceded in death by his maternal grandparents; Hollin Burr and Ina Mae Kennedy, and paternal grandparents: Joe Walter Luce and Fern Laverne Vaughn. A memorial service of Richard's life will be held on January 3, 2023, at 2 p.m. at the Jackson Avenue Baptist Church, 837 Jackson Ave., Lovington. In lieu of flowers, donations may be sent to the Lea County Sheriff's Posse, 1417 S. Commercial, Lovington, NM, 88260. Condolences may be sent to wwwkirbysmithrogers.com
To plant a beautiful memorial tree in memory of Richard Luce, please visit our Tree Store
Tuesday
3
January

Share Your Memory of
Richard
Upload Your Memory View All Memories
Be the first to upload a memory!
Share A Memory
Plant a Tree