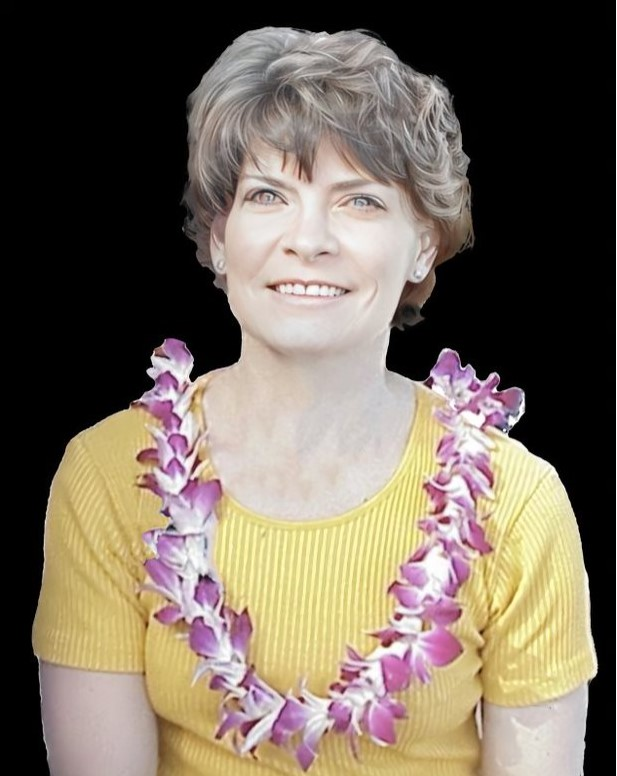 Obituary of Kathleen A. Lovejoy

Please share a memory of Kathleen to include in a keepsake book for family and friends.
View Tribute Book
Kathi Lovejoy was born Kathleen Ann Anderson on September 13, 1952 in Montgomery, Alabama and died January 5, 2023 in Oklahoma City, Oklahoma. Kathi was an army brat and grew up all over the United States, spending time in Alabama, Puerto Rico, New York, and eventually, El Paso, Texas, where she graduated from Irvin High School. Moving to Lovington, she joined the Third and Central congregation, where she was a member for most of her life. Kathi was always volunteering to host youth group events, cook for Wednesday night suppers, and help out with any and all needs. She attended every service and church event and volunteered at every opportunity. She lived all over New Mexico and Texas, spending most of her years in Lovington, New Mexico. She married Barry Lovejoy on August 26, 1983 in a backyard ceremony at Ray & Carolyn Lovejoy's home on Avenue I. It was a second marriage for both of them. After the oil bust in 1986, they spent several years in Marble Falls, Texas, then the remainder of Kathi's active life in Lovington, New Mexico before she moved to Oklahoma City for specialist care. She was an enthusiastic supporter of her children's activities, sometimes even more enthusiastic than her children. She served as President of the band boosters in Marble Falls, as a Girl Scout Troop Leader and Cookie Mom, and as an avid athletics booster. She worked every fund-raiser, concession stand, and football game for years on end. Kathi worked like a Trojan. It was impossible to keep her out of the kitchen if there was anything to clean up, and she was always willing to help out anyone who needed her. She was always seeking to improve herself, taking sign language and Spanish classes, and perpetually learning new things. She was a dancer, phone operator, a volunteer emergency medical technician, a billing clerk, a bank teller more than once, an instructional aide, and a librarian (and avid reader, of course). Kathi was a much-beloved colleague, winning Lovington Schools' employee of the year near the end of her career. Kathi never went to college, but she was determined to pass a legacy of learning to her children. She let Danny read her EMT books when he was five or six years old, explaining the medical terms. She never dumbed down her speech or talked down to her children. She encouraged them to read, read, read, and never censored their reading. She was so proud that all three of her children graduated from college, and that Jodie went on to earn a Ph.D, Dan got a Master's Degree, and Conrad became a Professional Engineer. Kathi was preceded in death by her mother, Bernice Evans Mehls, her sister Sharon "Cookie" Hensley and grandson Damon Ray Wiggins. Kathi is survived by her husband of 39 years, Barry, her brothers John Anderson III and Steven Anderson, her children and their spouses Dan Lovejoy (Angi) , Dr. Jodie Wiggins (Will), Conrad Lovejoy (Michelle), and her beloved grandchildren, Elijah, Isaiah, Kloe, Raz, Leo, and Camila. Kathi would want you to know that she was a Christian. She believed in the resurrection of the dead through Jesus Christ. For her, death is a welcome release into the arms of Jesus. Funeral services for will be held on Thursday, January 12, 2023 at 2:00 pm at 3rd & Central Church of Christ. Visitation will be held on Wednesday, January 11, 2023 from7:00 pm Until 8:30 pm at Kirby-Ratliff Chapel. Condolences may be sent to www.kirbysmithrogers.com
To plant a beautiful memorial tree in memory of Kathleen Lovejoy, please visit our Tree Store
Wednesday
11
January

Share Your Memory of
Kathleen
Upload Your Memory View All Memories
Be the first to upload a memory!
Share A Memory
Plant a Tree