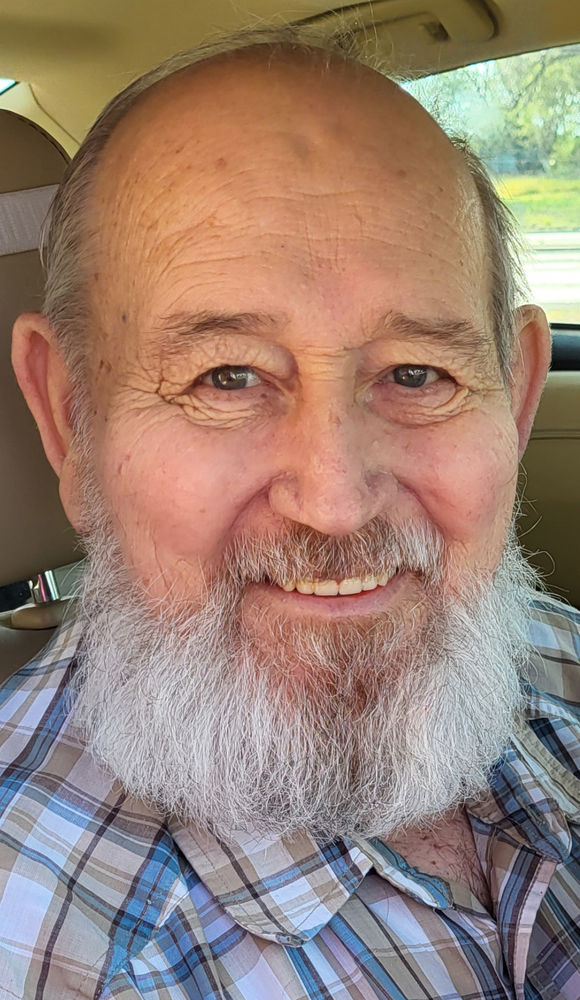 Please share a memory of Karl to include in a keepsake book for family and friends.
View Tribute Book
Karl Dwain Reeve was born to Alfred and Bernice (Jarboe) Reeve on August 5, 1947 in Topeka, Kansas. Karl was the second son of Alfred and Bernice. Karl attended various schools before graduating from high school in Elmore City, Oklahoma in 1966, where his dad was the Church of Christ minister. Karl enlisted in the U.S. Army in 1967, where he did one tour in Vietnam before returning to marry the love of his life Carrie Ann Mendenhall on May 20, 1969. After their marriage Karl was stationed in Fort Bragg, North Carolina where he and Carrie Ann began their life together. Karl served as a Motor Pool Sergeant and he received an honorable discharge in 1971. They returned to Oklahoma and Karl worked odd jobs until they decided where they wanted to spend their lives together. In 1972, Karl and Carrie Ann choose to move to Artesia, New Mexico While in Artesia, Karl worked for Kyle Electric from 1972 to 1980; then Monk Electric for a year; then went to work for Stevens Oil 1980 to 1984. Karl took a job with the City of Artesia and worked there from 1984 till he retired in August 2013. After retirement they moved to Tatum, New Mexico, where they still live. Karl and Carrie was blessed by receiving Cameron Jeffery into their home and life in May of 1985, and had 36 years of love and joy with him before he was called to Heaven on May 10, 2021. Karl and his family loved going to the mountains, trips to the casino, and singing and listening to gospel music, picking on everyone especially his wife and caregivers. Karl was preceded in death by his son, Cameron Jeffery Reeve; his parents Alfred and Bernice Reeve; his father and mother-in-law, Lother "Peewee" and Virginia Mendenhall; brother-in-law, Lonnie Ray Mendenhall. He is survived by his wife: Carrie Ann (Mendenhall) Reeve; brothers: Herbert Reeve and wife Cheryl, of Guthrie, OK, Glenn Reeve of Elmore City, OK, Roger Reeve and wife Penny, of Dill City, OK; Sister-in-law: Santita "SAM" Arevalo Mendenhall of El Centro, California; and brother-in-law: Larry Mendenhall and wife, Gayla Bess (Mendenhall), of Tatum, New Mexico; and many nieces and nephews and their children. Karl and Carrie have been blessed over the past years with the care and friendship of the Puckett's (Sarah, Johnny III, and Jonathan IV); and the help of great niece, Mirella Mendenhall. Funeral Services will be held on Monday, January 16, 2023 at 2:00 pm at First United Methodist Church in Tatum with Kim Stinson officiating. Burial will follow at Tatum Cemetery. Arrangements are under the direction of Kirby-Ratliff Funeral Home. Visitation will be held on Sunday, January 15, 2023 from 2:00 pm until 7:00 pm at Kirby-Ratliff Chapel. Condolences may be sent to www.kirbysmithrogers.com.
To plant a beautiful memorial tree in memory of Karl Reeve, please visit our Tree Store
Sunday
15
January

Share Your Memory of
Karl
Upload Your Memory View All Memories
Be the first to upload a memory!
Share A Memory
Plant a Tree