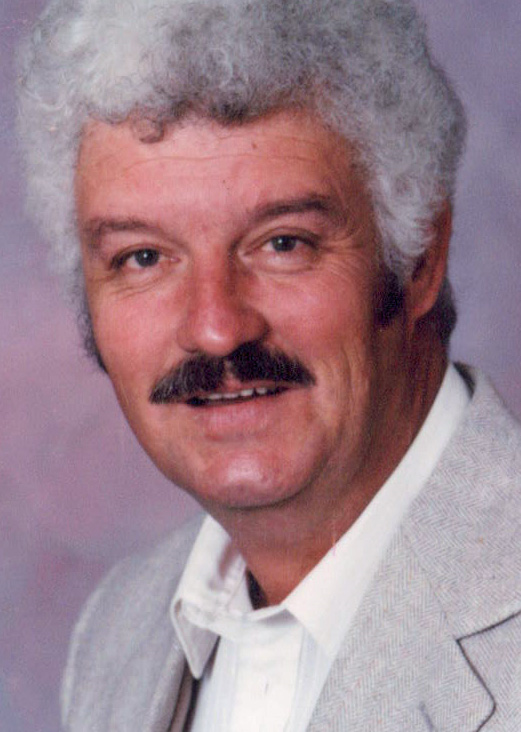 Please share a memory of Raymond to include in a keepsake book for family and friends.
View Tribute Book
Memorial services for Raymond Ray Wigley, 82, of Lovington will be held on Wednesday, January 18, 2023 at 10:00 am at Jackson Ave. Baptist Church with Bro. Dave Rowser officiating. Arrangements are under the direction of Kirby-Ratliff Funeral Home. Raymond was born on December 8, 1940 in Booneville, Arkansas to Benjamin and Lillie Wigley and Raymond passed away on January 12, 2023 in Odessa, Texas. Raymond married Rayolyn Barnes on June 3, 1978. He lived in Arkansas until the age of 12. He then moved to Ark City, Kansas graduating there in 1958. He worked for Santa Fe Railroad and Conoco. Raymond was in the "mix and men's" bowling League team, he bowled a perfect 300 game in 1995. Raymond loved all sports, football, basketball, and baseball. He was a member of Jackson Ave. Baptist church. He was preceded in death by his parents: Benjamin Sylvestor and Lillie Adela Wigley; and four brothers. He was survived by his wife Rayolyn Wigley of 44 years of Lovington; three sons: Kenneth Wigley and wife Stephanie of Dallas, Sonny Aley and wife Gena of Odessa, and Jr. Aley and wife Lori of Odessa; two daughters: Linnea Gardner of Midland, and Kimberly of Wichita, Kansas; two sisters: Margaret Westall of Salina, Kansas and Hazel McGuire of Arkansas City, Kansas; Numerous grandchildren and Numerous great-grandchildren. Condolences may be sent to www.kirbysmithrogers.com.
To plant a beautiful memorial tree in memory of Raymond Wigley, please visit our Tree Store
Wednesday
18
January

Share Your Memory of
Raymond
Upload Your Memory View All Memories
Be the first to upload a memory!
Share A Memory
Plant a Tree