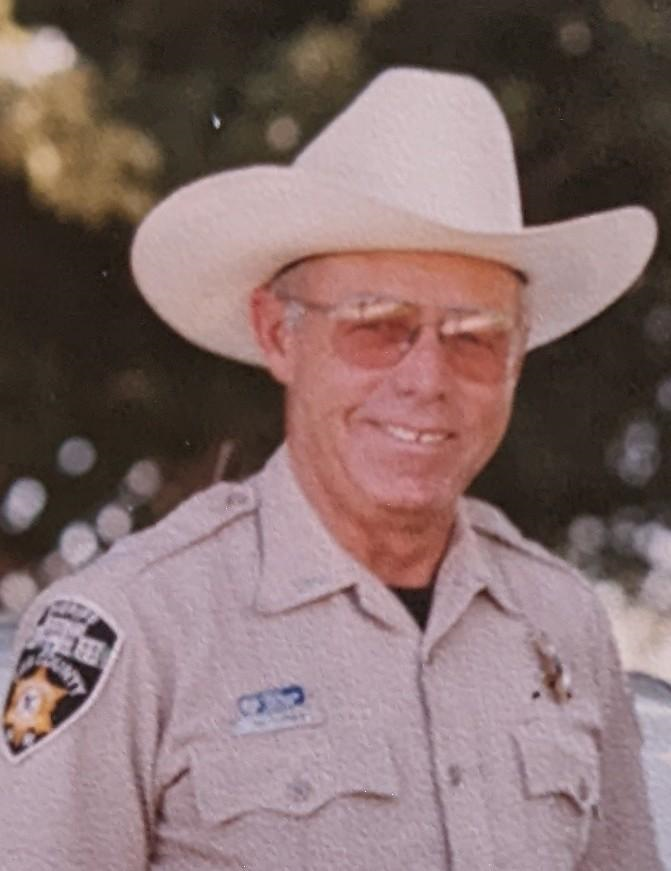 Please share a memory of James to include in a keepsake book for family and friends.
View Tribute Book
Jim was born on April 6, 1949 in Lamesa, Texas to James R. and Aleane (Nelson) Franks and passed away on December 31, 2022. Jim came to Lovington about 1954 and went to school here. He played football in Jr. High and High School. Jim graduated in 1968 in Levelland. He worked in the oilfield for a while, Texas State Patrol, consulted a while, ranch, cowboy, and law enforcement in 1992 in Tucumcari and in 1995 he worked for the Lea County Sheriff's department. He liked to hunt, shooting sports, reloading, rebuilding vintage pick-ups, camping and loved his family. He was preceded in death by his parents: James R. and Aleane Franks; one daughter: Traci Condren; and one sister: Janice McGill. He is survived by his wife: Sharon Franks; one son: Jimmy Franks and wife Sandy of Andrews, TX.,; one daughter: Joli Franks of Lovington; two brothers: Joel Franks and wife Karen of Granbury, TX., and Jerry Franks and wife Cindy of Greenwood, TX.; three sisters: Judy Franks of Levelland, TX., Jacquittia Fosnaugh and husband Tom of Hot Springs Village AR, and Joellen Fowlkes and husband Chet of Lubbock, TX.; three grandchildren: Kaylee, Alice, and C.J.
To plant a beautiful memorial tree in memory of James Franks Jr., please visit our Tree Store
Wednesday
4
January